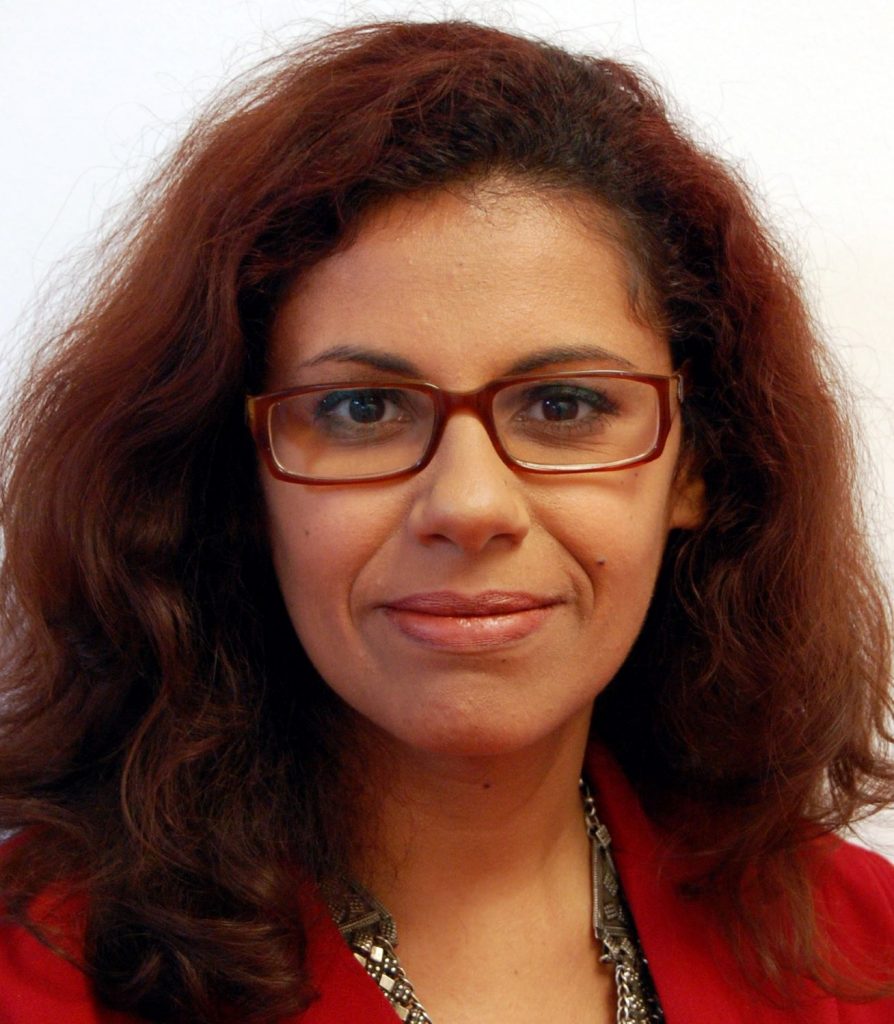 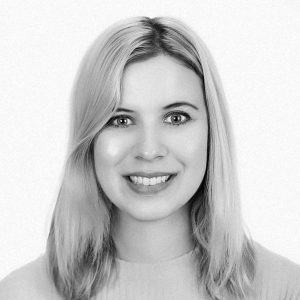 In April Digni had the pleasure of inviting Professor. Mariz Tadros to Norway to shed light on an important topic.

Dr. Mariz Tadros is Professor of Politics and Development at the Institute of Development Studies, University of Sussex and the director of the “Coalition for Religious Equality and Inclusive Development” (CREID) which aims to redress the impact of discrimination based on religion or belief through research and developing practical programs. The consequences of discrimination based on religion or belief affect people’s lives in various ways, for example their access to health services, education, employment, economic development and other opportunities. They can experience harassment and violence and they can be excluded from political processes. These inequalities are closely linked to FORB, freedom of religion or belief. CREID’s projects are based in Egypt, India, Iraq, Pakistan, and Nigeria.

On April 20th, Dr. Tadros participated in a seminar organized by the Norwegian Network for Religion and Development with the title: Addressing religious inequalities- how can this help us reaching the SDGs. At the seminar, participants from several faith-based organizations and NORAD were attending. Digni also had a conversation with Dr. Tadros on this topic after the seminar.

Dr. Tadros referred to CREID’s research on how intersecting inequalities to a large extent affect how religiously marginalized groups have been impacted by the Covid pandemic.

In Pakistan, the Shia Muslims have experienced several instances of hate speech in media and by the population. They have been accused of bringing Covid to Pakistan through pilgrimages from Iran, which made people falsely link the disease to Shia Muslims.

In India, Muslims are at a greater risk of religious motivated harassment than those from the mainstream Hindu religion. The intimidation has been exacerbated because of scapegoating during the pandemic. Muslims were scapegoated for the disease under false accusations of spreading covid as a form of jihad.

In Nigeria, an increased number of attacks and kidnappings by both militant groups such as Boko Haram and Fulani bandits targeting Christians have forced many to flee their homes, being made homeless and displaced.

The case of Rohingyas in Myanmar

Dr. Tadros explained how intersectional discrimination based on ethnicity and religion is common practice in Myanmar. The state is promoting a form of Buddhist nationalism, which has contributed to exclusion of other ethnic and religious minorities. Rohingyas, which are primarily Muslims, have been the targets of a genocide. They are not recognized by the state and experience severe discrimination in many areas as do other minorities such as Christians of belonging to the Kachin and Chin ethnic groups

In 2012, the authorities implemented restrictions, which made it more difficult for Rohingyas to access the public school system. Muslims have also struggled with establishing their own schools because of government restrictions. In Rakhine state, where the majority of Rohingyas live, mixed schools are no longer allowed. Teachers employed by the government refuse to teach in Muslim areas. As a consequence, Rohingyas must attend community schools with untrained volunteers as teachers.

Access to health care can be difficult, especially if you are poor and a religious minority. Areas with a high percentage of religious minorities are often less invested in than other areas. In many instances Rohingya Muslims are afraid to go to the hospital, because of rumors circulating that the Buddhist doctors will treat them badly, a situation that creates mistrust. Therefore, Rohingyas are going less to hospitals contributing to a very high rate of Rohingya women dying during childbirth.

Blind spot in the SDG agenda

Development actors must also be cautious on how development work is being conducted. They need to always make sure that there is no backlash against a religious minority as a consequence of external assistance. However, through work with partners locally, it is possible to tailor programmes sensitively so that they address the inequalities in outreach and religious minorities who live in poverty are not left behind.

Dr.  Tadros’ important seminar contributed to a fruitful discussion afterwards on how to address some of the challenges when working on freedom of religion or belief (FORB) in development work.

The following day Dr. Tadros had meetings in the Ministry of Foreign Affairs with State Secretary Bjørg Sandkjær and Special Envoy for Freedom of Religion or Belief and head of IHRA delegation Øystein Lyngroth. In addition, she had discussions with Alexander Zlatoanos Ibsen, Senior advisor for the Conservative Party

We hope these meetings were beneficial in creating awareness of the importance of integrating FORB into global development.