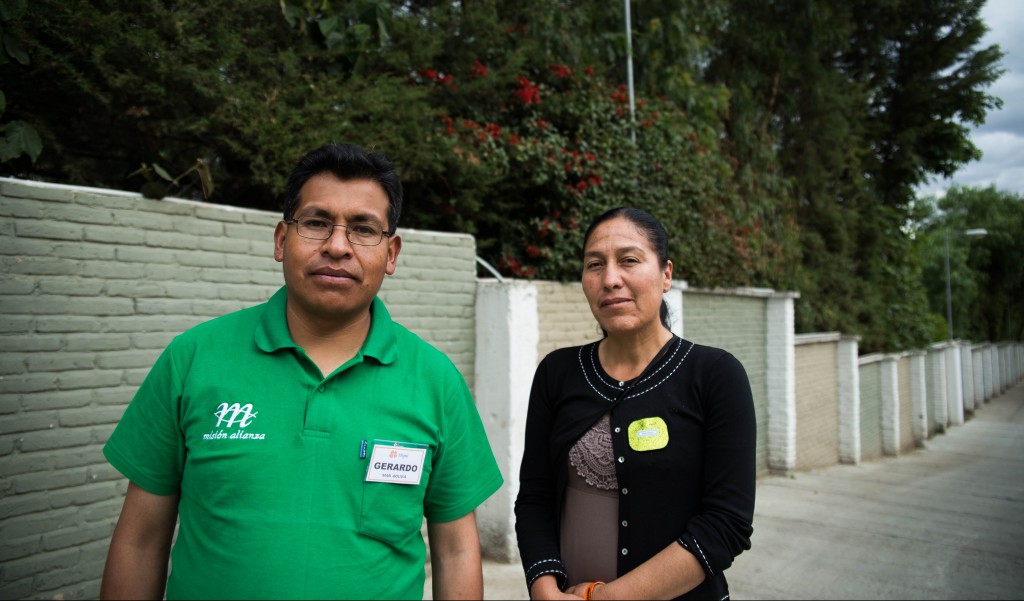 – We really hope that the Norwegian politicians conduct good negotiations, and avoid cutting into long-term development aid, is the message from Gerardo Apaza, project manager for one of Misjonsalliansen’s projects in Bolivia.

He is attending Dignis regional network meeting with partners and member organizations working in South America. The meeting is in Cochabamba, Bolivia, this week. The information about the budget-proposal from the governemnt has aroused strong reactions. The government has suggested to cut as much as two-thirds of the long-term development aid-budget. One of the reasons is that more and more Syrian refugees now flee to Norway.

– First and foremost it is important to highlight that we are working with very marginalized groups. They receive, in principle, no form of financial assistance from the government or from others, explains Apaza.

– What would the consequenses be if your project recieved two thirds less in funding?

– In a short time, we have succeeded in putting up a collaboration between the project, municipalities, villages and people. Everyone wants to contribute their shares to implement the project to ensure clean drinking water to the villages. To cut such large sums would simply mean that we could not realize the work. It would kill many dreams, she says.

– The institutions are no problem, but the people out on the ground. Children, youth and families will be affected by a cut, Apaza adds.

– We are incredibly grateful for all the development aid from Norway. But there are still many individuals in the villages who need help. We understand that it is a difficult situation in Europe, but there are very vulnerable groups here who will suffer a lot for a sudden change. We see a lot of suffering when we are out in the projects, he said.

The manager stressed that Norwegian politicians have to work hard to reverse the proposed cuts.

– Politicians in Norway shall make the same effort and struggle that the people out in the village are doing to achieve development. Those employed in aid projects here work hard and risk their lives, for people to get better lives. Norwegian politicians have to work hard to reverse the cuts, he says.

“This is not about us”
“This is very useful”