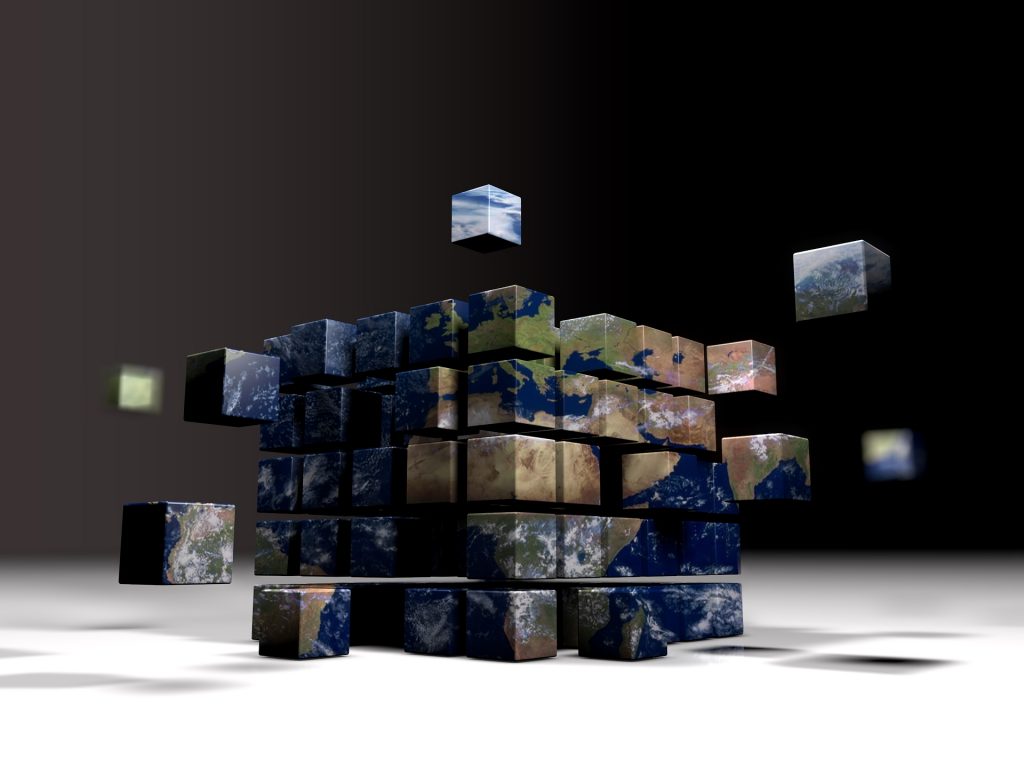 A couple of weeks ago the newspaper Bistandsaktuelt did a news search on the monitoring service Retriever, which gives an overview on publications in Norwegian newspapers, web and broadcast media. The results were disheartening: While nearly 60 people are confirmed dead after Irma’s devastation in the Caribbean and the US, as many as 1200 people perished in floods and landslides in South Asia. There were over 1800 news items in the Norwegian press covering the American continent – and 95 on South Asia. The destruction of buildings, crops and infrastructure in Asia was much more extensive than in the Americas.

When Bistandsaktuelt confronted central actors in the Norwegian press about the disparity in news coverage, their answer was, “It’s easier for people to recognize themselves and identify with what happens in the USA than in Asia.” It was also pointed out that there were more TV cameras in Florida than in Nepal, and Norwegian readers experience pictures “more strongly when they show people who resemble themselves.” One of the newspapers’ editors answered, “We’ve never really prioritized natural disasters very high – unless they have political consequences.” Another editor said he can understand why the question of proportionality in news coverage is raised, but a journalistic decision is made based on other criteria. “…I would never stand in a morning meeting in the editor’s office and say that we have to write more about the floods in Asia because more people died there than in America. Journalism isn’t mathematics – and it never should be,” he said to Bistandsaktuelt.

All of these responses point to one conclusion: it is more difficult for us to identify with someone – and thus sympathize with them – when they do not look like us. Is it really like this? What is it that hampers our identification process – curly hair? A different skin color? A different kind of house than the ones we have? Different clothes? A different way of carrying out our daily lives? Don’t we have anything at all in common with people in Asia? What about the fact that we are all human beings, every one of us?

The truth is, the images of those affected by Hurricane Irma showed many people with curly hair, darker skin than us, houses different than ours, with different clothes and daily lives. Do we truly identify better with someone living in the Florida Keys than with someone in Kathmandu?

Do you know the name of the Chinese president or the prime minister of India? No? Isn’t this strange, since China and India are the world’s two most populous nations? China has 1.4 billion people and India 1.3 billion people – a third of the world’s entire population. Yet there are very few Norwegians who know much at all about these two nations. America comes in a very distant third place with a measly 324 million people!

We can have our own opinions about the politics of China and India, and the politics of the US for that matter, but news and perspectives from other nations are essential for us to understand the world we live in.

As it is today, most of us view the rest of the world through a tiny keyhole – the view offered us by the media. The world is changing rapidly, and if we want to help fight against poverty and for human rights, we need to have other world perspectives than our own. It is so easy for us to think black-and-white, us-and-them. The images fed to us by the media work only to strengthen this categorizing of people while limiting our world perspective – not that we are always eager to personally learn about the context and history of other nations. Yet we will never achieve anything constructive if we do not try to see through another person’s rationale or perspective.

In our politically correct nation, we speak politely when referring to other people groups. But there are times when I wonder, do we really believe they have the same value as us? Are we just as saddened by the loss of human life in Asia as that in America? When we dare to see through the eyes and perspectives of other nations, we see a world more nuanced than what we first thought, and come closer to creating a shared identity as fellow human beings. One day we may actually be able to admit that the West is not necessarily better than the rest. 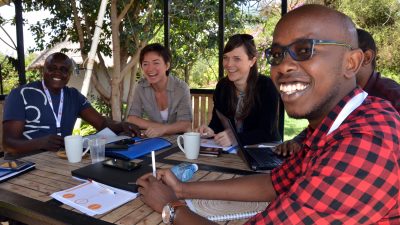