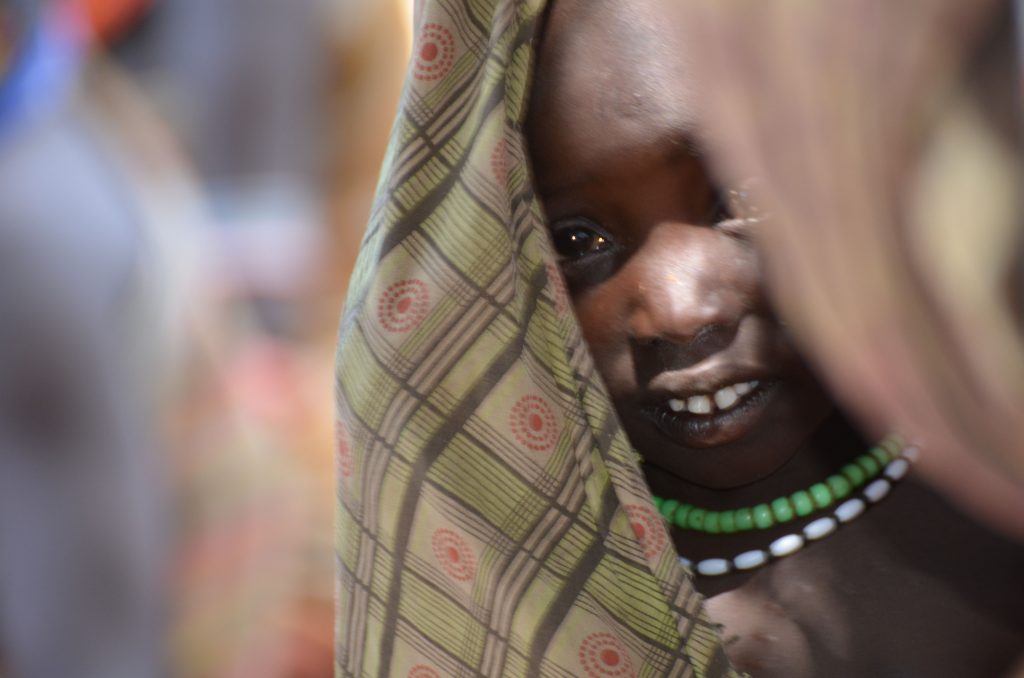 #metoo has helped thousands of women share their personal stories of sexual abuse and harassment, and an increasing number of social arenas – including the film industry, the theatre world and top-level government – are coming under public scrutiny for allowing the festering of a negative culture toward women.

Many believe in Norway that we have come far in the advancement of equality and women’s rights, but we have to admit that sexual discrimination and violence are still major problems – even in our own society. According to a 2014 report presented by the Norwegian Center for Violence and Traumatic Stress Studies (NKVTS), around 8000 rapes occur in Norway every year – an average of 22 a day. These numbers double when rape attempts are included in these figures. The numbers are even higher in other countries, and we are far from finding a solution to this massive violation of human rights.

In a report from November 2016, the World Health Organization (WHO) states that one out of every three women experience some form of physical and/or sexual abuse from a partner during her lifetime. The numbers dip to one out of every five women in high-income countries, yet increase to 71% in Ethiopia. Many women’s first sexual experience is rape, especially in rural and village areas. In Tanzania, 17% of all women experience rape as their first sexual encounter, with 24% in Peru and 30% in Bangladesh. Worldwide figures reveal that 20% of all women and 5-10% of all men have been sexually abused as a child.

According to another report by WHO, there are a number of factors that increase the risk of partner abuse, including low education levels, childhood neglect, witnessing domestic violence while growing up, alcoholism and sexual discrimination in society. The most difficult partner relationships are in areas where women have a weaker position in society than men. Poverty creates a sense of hopelessness and other social problems, and it is often women who pay the highest price.

There are also a number of examples where sexualized violence is systematically used in war and conflict. The most recent stories of this come from the Rohingya women in Myanmar and women in South Sudan. Women in the Middle East have experienced rape and forced marriage at the hands of ISIS soldiers.

It is important that we dare to discuss all dimensions of sexual abuse and harassment, including the complexities of the challenges that a rape victim faces afterward, both in the south and in the north. The needs of the victim of sexual violence must shape the guidelines of our priorities. If we do not take the needs of the victim seriously, we may end up placing even greater shame and pressure upon her.

Normisjon, The Norwegian Lutheran Mission (NLM), The Norwegian Missionary Society (NMS) and the Norwegian Indremisjonsforbundet (IMF) have taken this problem seriously. These mission organizations have cooperated in developing “Guidelines for the handling of sexual misconduct” and have formed a common resource group for sexual misconduct. These organizations have many employees in Norway and abroad, and have actively come together to improve their competency and effectiveness in this area. We applaud them in this effort.

We hope that many other organizations will follow the example of these organizations by forming clear guidelines and routines for the handling of sexual misconduct. The statistics presented by WHO and NKVTS, combined with the recent media attention, point to the fact that we have kept our eyes closed to the problem long enough. It would have been wonderful if sexual misconduct did not happen in Christian circles, but there are many examples that unfortunately prove otherwise.

We’ve known for a long time that women are most vulnerable in societies plagued by poverty and conflict. But now the silence has been broken about similar problems occurring in our own society. May this be a useful reminder to us that these problems are universal and that we have to stand up and speak openly and honestly about them. We can no longer choose to close our eyes and smugly believe that these things don’t happen in our country, because they do happen, in the north just as in the south.

40 participants from 4 countries
The other side of grants to Africa, who are the beneficiaries? 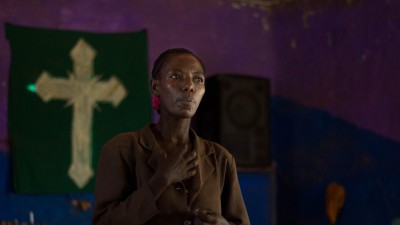 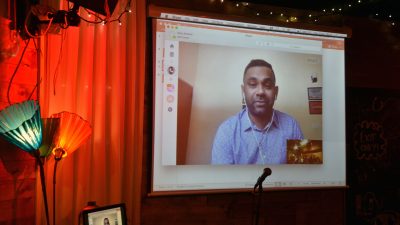