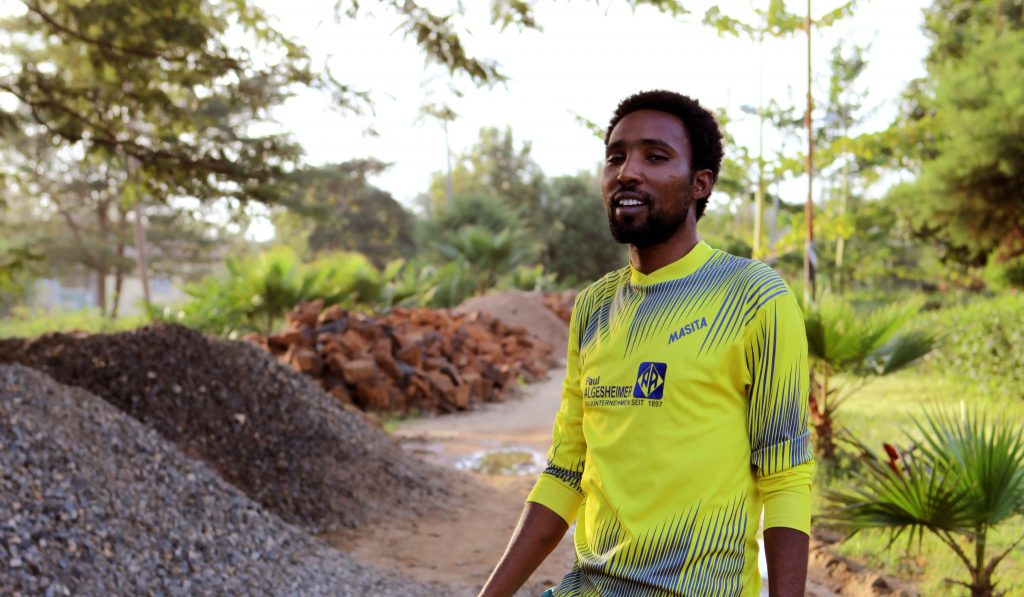 In Norway, we have an informed and open debate about development politics, where relevant stakeholders can participate in hearings and otherwise influence on the decision making. But there is a noticeable exception: The most relevant stakeholders – the partners and recipients in the south – are not part of our debate.

“Normally, we are just being told when policies have changed,” one of the anonymous participants of our survey said.

Digni has interviewed 13 of our south partners, and based on their response, we have written a newly launched report.

Several of our interviewees perceive as humiliating and arrogant, that experts from the global north form development policies without even requesting for the opinions of the locals.

“You know, to marginalize someone is the worst thing you can do to a person in our culture,” one of the respondents said. Others agreed, and expressed frustrations when asked for their ability to influence development policies, which forms their societies and everyday life.

“Ask me: what do you need? This question the West has never bothered to ask. It reduces us to nothing but beggars.”

Hearings with the embassies

Some of the respondents request Norwegian politicians and the government to invite them for hearings. They suggest that the Norwegian embassies should be listening stations in foreign countries.

However, Jørn Lemvik, the Secretary General in Digni, feels that it has to be deeper rooted within the Norwegian policy making.

“The embassies can serve as listening stations, but to fully succeed, the ministry has to make an integral strategy,” he said and added on saying.

“The report tells us that we are facing a big problem. Professionally within the development field, local ownership and priorities are pointed out as the key to success – over and over again. However, in the political debate we do not consider this at all. Then we focus on our priorities, and the recipients feel rolled over.”

North-south group
Throughout 15 years in a partner organisation in Ethiopia, he has felt this frustration himself. The outcome of the survey was therefore no surprise to him.

“Digni has made several attempts to increase the independency of our partners, and the Partnership in Development model is developed to attend to this. A framework agreement with our member organisations might also be a step in the right direction. We will focus more on this within the next framework agreement period,” the General Secretary said.

Digni used to have a listening group where partners from North and South could come together. For different reasons, this work ceased, but we will try to pick it up again during 2017.

“The most favourable would be if the Norwegian government formed a group with participants from the global north and south. -They are the ones to make the guidelines and distribute the funds,” Lemvik said.
Read the report here