There are many different definitions of corruption, but a widespread and simple definition (which is also used by the World Bank) is that “corruption is abuse of public office for private gain”. Norad also uses the following definition: “Corruption is any transaction between public and private operators where public goods are illegally transformed into private advantages.” Corruption can be found at all levels; both as a part of the entire political system in a country (so-called “grand corruption”), and as a part of the daily lives of the common people where bribes and other factors are expected in the face of local administration and healthcare (so-called “petty corruption”). Corruption comes in many forms, for example bribes, embezzlement, and blackmail. However, it is worth noting that it is not always about money. For example, bypassing normal procedures to provide someone with a job or other advantages, so-called favouritism/nepotism, also counts as corruption.

It is not hard to see the negative consequences of corruption. The poorest are often left with even greater difficulties in terms of accessing basic services, such as health and education, infrastructure is not expanded, the resources in the country are unfairly divided, and the economic growth and investments are inhibited, while the aid becomes less efficient. Last, but not least, corruption undermines the trust towards democratic processes and political systems in many countries.

Digni’s members all work in countries that are high up on the Transparency Internationals «Corruption Perception Index». Corruption is therefore an issue we take very seriously. Digni is 100 percent financed by Norad and we therefore see it as our responsibility to fight corruption to ensure that Norwegian public means reaches those that need it the most.

In the last few years, Digni has put in a significant effort to prevent corruption.

Norwegian authorities have adopted a zero tolerance policy for fraud in Norwegian aid, which Digni of course follow. This includes reporting all cases that appear directly to Norad, and cooperating with Norad to handle said cases.

5
cases where Digni paid money back to Norad in 2015.
3,6
million people die every year because of corruption.
1000
billion USD is the global price of corruption every year.

How we prevent corruption

A successful anti-corruption work needs to focus on people and systems. In other words, one has to work to build attitudes, consciousness and knowledge amongst the different employees at all levels, while simultaneously making sure to establish transparent systems and routines that minimizes the risk and possibility of corruption.

In the last few years, Digni has put in a significant effort to prevent corruption by, amongst other things, doing the following:

Report a case?
If you wish to notify us anonymously, we advise you to use Norads whistleblowing channel.

How We Handle Corruption Cases

Digni will, with suspicion of corruption, start a dialogue with the member to try to clarify what has happened, and ensure all relevant documentation and values within the project.

If there is reasonable suspicion, Digni will fill out a report form and submit it to Norad’s alert team. The alert team will then consider whether there is a foundation to raise a case. If there is no foundation, Digni will be informed and the case will close. Otherwise, a case will be opened. It is Digni’s responsibility to gather all information and documentation that the alert team needs. In many cases, it will be necessary to hold an external revision to examine the conditions. If Norad concludes that the suspicion is justified, they will demand a total stop and freeze of all payments to the project. All background information taken into account, Norad will then make a final conclusion.
Once Norads alert team have reached their conclusion, they will present a reaction in form of demands for repayment of funds, claims for dismissal, filing of a police report, or other reactions. Digni will closely follow this up. To clear a project, the member organisation must document that new routines within the project have been created, and that they have undertaken necessary measures according to Norads reaction.

Every year, Digni publishes a list of closed cases of corruption. The numbers are gathered from the Norwegian Foreign Ministry’s report on financial irregularities.

Digni had no closed corruption cases this year.

Are you looking for a simple course on corruption and how to prevent it? Digni and Wycliffe Norway have developed a simple, free and grassroots-based anti-corruption course together.

The course has been launched in a new edition in 2016!

The course is recommended because:

The anti-corruption course was first developed to be used in project work in development countries, but the material is universal, and can therefore be used anywhere.

You can see and download the videos included in the course on Digni’s Vimeo-page, or below.

The course is available in English, Spanish and French. We recommend translating the course into local languages.

Because of high demand, we have translated the course into Urdu– and made a Urdu PowerPoint presentation. 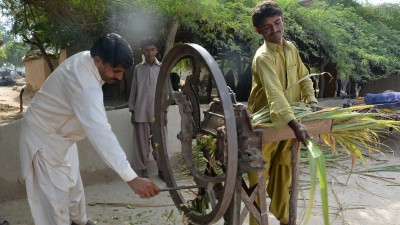 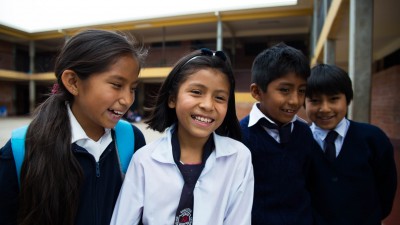 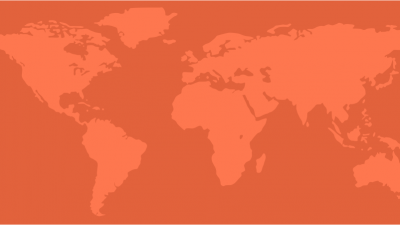