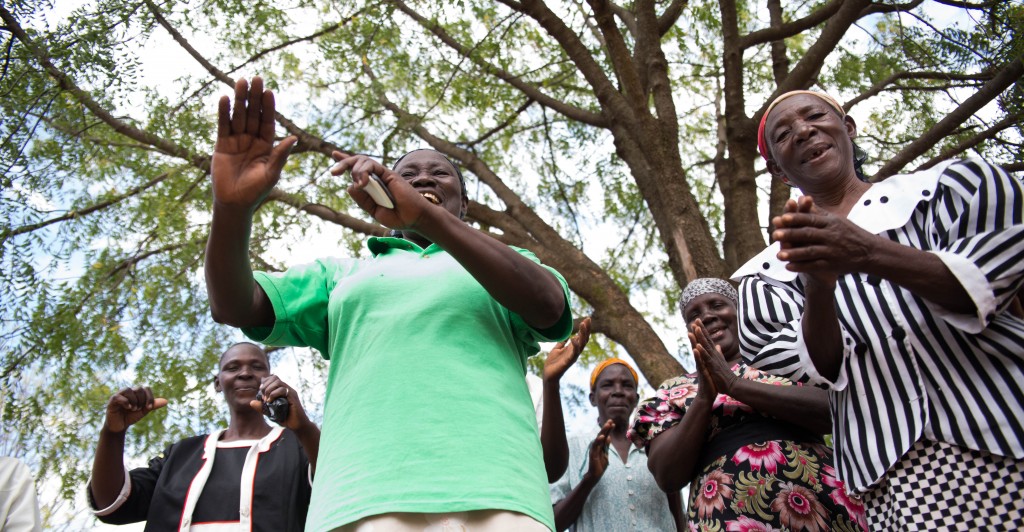 On Monday evening it was announced that the cooperative parliamentary parties have reached agreement on the state budget for 2016. Intense weeks of negotiation has led to a reverse of the suggested aid cut for funding to civil society organizations.

– We have experienced a constant fear in the last few weeks. We have been afraid that the large and important work in the world was to be cut. Finally we can sleep good at night. This is a huge relief, states Digni’s secretary general Jørn Lemvik.

Thanks the centre parties

He stressed that he is very happy and grateful for the job the centre parties (Christian Democratic Party and the Left Party) has made in the negotiations.
– We give all honor to the parties who have been participating in the negotiations. This is a good reason to cheer, say Lemvik.

Digni has in the recent weeks been mobilizing to reverse the government’s proposed cut of two-thirds of the funding for the nonprofit organizations.
– This proves that our mobilization have been successful. We are thankful for everyone who has contributed. Together, we have sent a clear signal to the government. We have stood up for the world’s poor, and the result is a great pleasure. This has vital importance for millions of people worldwide, says Lemvik.