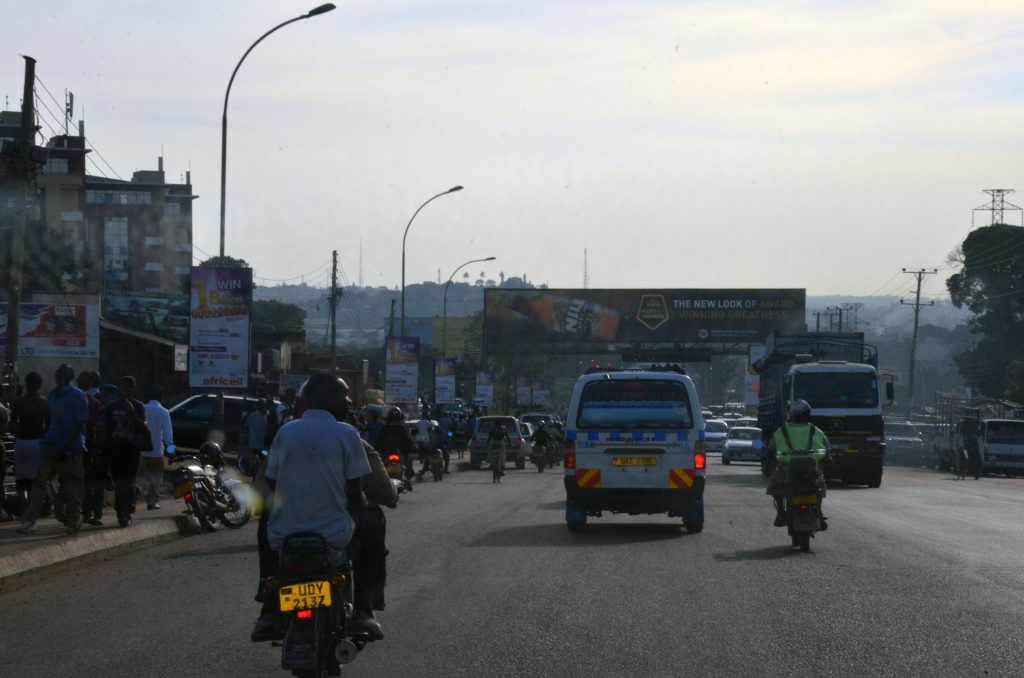 This points to the well-known human phenomenon of greed. No longer are we merely concerned about securing a roof over our heads and enough food for our stomachs, we go through our days finding new ways of satisfying our petty indulgences. We lavish ourselves on gourmet food while lusting for the next must-have status symbol. This is not a new phenomenon reserved for the world’s richest nations in 2018, but is a pattern observed throughout human history, people taking every opportunity they can to hoard whatever they can find. This tendency has been adjusted with the occasional revolution popping up to counteract the excesses of injustice and oppression in an attempt to redistribute power and resources – with more or less success. Yet some nations have gone from one greedy head of state to another, the whole political system having become so oppressive that any attempt to take a stand against corrupt leaders can put one’s life in danger. A summary of this year’s world news stories give a number of examples of this, and those of us who have lived a while can come up with many other examples of this kind of oppressive regime.

While it is important to look at the power structures and dynamics in a particular nation when attempting to understand the unjust distribution of resources, it is also important to look at the bigger picture. The world order that we have today, with impoverished nations producing natural resources at deflated prices for rich industrialized nations, did not arise out of a vacuum. It is a result of Western nations acquiring power and resources through the humiliation and degradation of the people of poorer nations. The current affluence of the West can be traced back to the refining of raw materials pillaged from colonized nations during the European industrial revolution at the end of the 1700s. The tradition of stealing resources from other nations continues today, though through more sophisticated means. Instead of Western governments using the tools of colonization and brutality to acquire natural resources, they simply line the pockets of corrupt heads of state with cash. That those who produce these natural resources find it nearly impossible to survive on the wages given them – much less to keep their children in school and thus keeping them from falling into child labor – doesn’t seem to bother their leaders very much.

We Westerners, in our current civilized state, cannot bear to look upon such poverty! – and offer charity flowing from the great benevolence of our hearts. We march in and take charge and pour money on and fix things for all the desperate people of the world who just can’t seem to fix things themselves, when all we are really doing is throwing crumbs at people we just stole eight loaves of bread from.

Just like many others, the organizations within Digni work very hard to reduce poverty in the world – not out of charity, but because we believe that all people have the right to live a life of dignity. Our work is human rights-based, grounded on the belief that God created all people with the right to work the land, eat from the fruit of their own labors, have their own place to call home and live as they want to live. Our goal is not to hand out crumbs to people, but to help people acquire the bread they need to keep hunger at bay. According to the ‘The Sustainable Development Goals Report 2017’, 11 percent of the world’s population were undernourished during the period of 2014-2016. This is one out of every ten people in the world! During the same period 155 million children under the age of five were undernourished, while 41 million children in the same age group were overweight.

The real challenge in our work against poverty is rectifying the massive imbalance in the distribution of resources evident in the world today. We must fight for the establishment of righteous structures that stop poorer nations from being plundered for their natural resources.

On a more personal level, might a good new year’s resolution be to content ourselves with just a bit less?