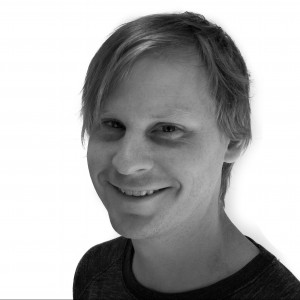 Eight cases of financial irregularities were concluded in 2019:

In 5 of the 8 concluded cases, repayment was made to the project rather than to Norad, in accordance with the new Norad guidelines as of December 2018. Repayment to project can be made when certain criteria are met, such as immediate reporting of the case and documentation of well-functioning internal control systems.

At the end of 2019, several cases of suspicion of financial irregularities were still under investigation. The remaining cases vary in scope and complexity. These will be reported on when the cases have been concluded.

Handling of financial irregularities cases has through the year been quite time consuming both for Digni and for the member organizations and the partners. Some cases display varying degrees of weaknesses in the financial management of the partner organization.

Also, a lack of awareness of the contractual obligations was observed for some members and partners. Measures have been put in place to address critical capacity gaps and to raise awareness about the terms of the agreements. Digni hired a controller in September 2019 to coordinate the follow-up of investigations into suspicions of financial irregularities and to strengthen the internal control environment of Digni’s cooperating organizations.

Digni will continue to prioritize capacity and systems development related to financial management and anti-corruption measures in the secretariat and in relation to members and the implementing partners. A competence building program on partner capacity development will be initiated in 2020 and continue in 2021.