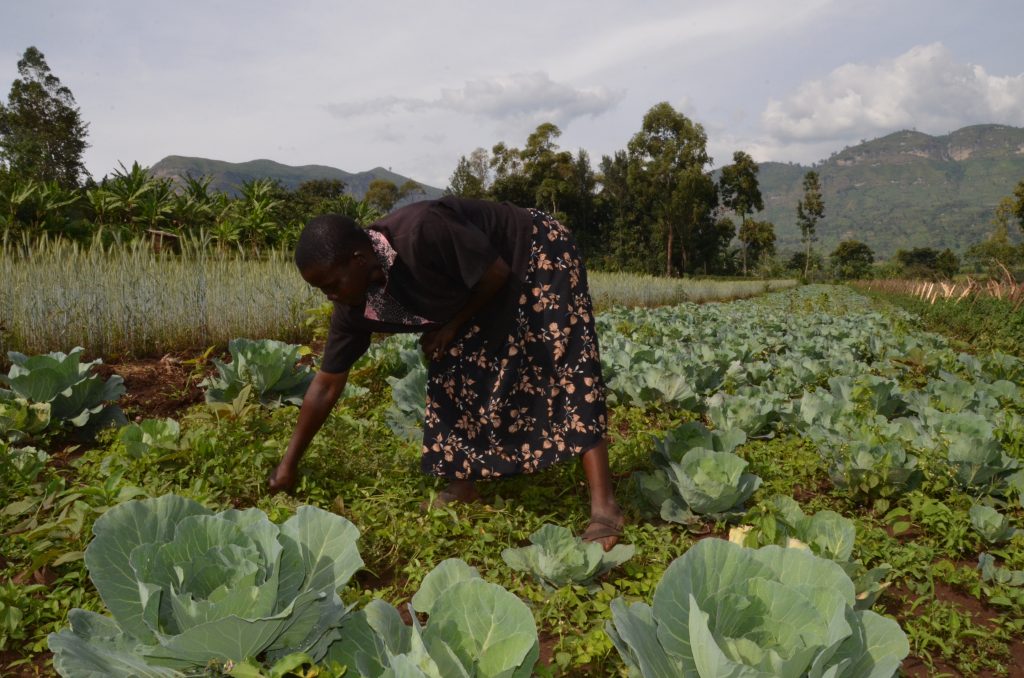 Setting ambitious goals and working concretely to reach them proved to bring clear improvement to the situation. Because of this, a follow-up program was created, called the ‘UN Sustainable Development Goals’ (SDGs), which are to abolish poverty, battle against inequality and stop climate change by 2030. These goals are more extensive than the goals they replace, since they apply to every nation and not only to the poorest countries.

Digni has great anticipation for what the world can accomplish in fellowship – when everyone works together to level the sharp divide between rich and poor found both within a nation and between the nations.

The road toward a world without extreme poverty, however, is still very long. According to the United Nations’ Development Program’s (UNDP) “Human Development Report 2016” there are still 766 million people in the world who live on less than US $1.90 per day.

For many decades statistics have been reported showing the world’s enormous inequality in resource distribution, yet the problem has only increased. The Human Development Report 2016 shows that the concentration of affluence has dramatically increased: In 2000 the richest people owned 32% of the world’s resources, while they owned 46% by 2010!

Today, 45% of all deaths among children under five years of age is attributed to under- or improper nourishment, and these numbers will most likely rise, since the UN warned that parts of the African continent stand at the brink of possibly the worst famine since the Second World War. At the same time one-third of all food in the world is simply thrown out each year. If we ‘only’ threw away a fourth of our food, we would have enough food for another 870 million people.

We have reached a high developmental level in terms of technology, with large financial sums being used on research that hopes to solve both small and large medical and technological problems. We like to pride ourselves in thinking that Western society has reached such an advanced level of development. Yet how can we rest on our laurels when such a large portion of the world still does not have access to that which is most essential – enough food to put in their mouths in order to survive?

Digni is one of many organizations involved in long-term development work to help people climb out of poverty. We realize that the causes of extreme poverty are often complex; we talk about the abuse of power over a people – whether it comes from the richest part of the world, the various nations in the region, corrupt leaders, armed conflict or from other ethnic groups. It is often difficult to point to the specific causes of how people end up in a difficult situation. Solutions can also be quite diverse. At times people can help themselves when given simple resources, such as a microcredit loan, or an agricultural project that provides increased food security, or education and healthcare. Other times everything is taken from them through conflict or natural disaster, becoming completely dependent on both acute and long-term help in order to get on their feet again.

Currently the Norwegian parliament is handling the report “Shared Responsibility for a Shared Future” (Stortingsmelding 24). Each year Norway donates one percent of its gross national product, and the Development Report presents quality, holistic efforts at helping people out of poverty. For example, stronger ties are being made with local businesses in order to create new jobs, an endeavor that can be quite precarious – especially on the African continent where 20 million new jobs must be created each year due to a particularly large spike in birth rates. It is important that we try to fathom the enormity of how many people still live in extreme poverty, so that poverty and emergency relief remain at the core of all our international work.